Greyhound Pride is something that lasts a lifetime. We are proud of all of our graduates, but a few deserve recognition for their extraordinary accomplishments. The Wall of Fame is a place where we can congratulate those students and share their successes with the community. If you know an ERPS grad who's gone on to do great things, we welcome their nomination.

Colin Parks has worked for the Michigan Department of Health and Human Services for over 20 years, as an investigator, supervisor, policy writer, and currently as the Statewide Program Office Manager for Children’s Protective Services (CPS).  This office has developed and implemented policies and practices which have been recognized nationwide.  In 2014, Colin provided testimony in front of the Federal Commission to Eliminate Child Abuse and Neglect Fatalities (CECANF), convened by the President and US Congress.  Also in 2014, Colin was given the “World of Difference” award by the statewide Child Death Review (CDR) Program Office.  He provides training around the state for CPS workers and supervisors, as well as all disciplines involved in their local CDR teams.  In February of 2017, Colin was asked to speak at the Harvard Law School on Michigan’s innovative Birth Match system, which he helped implement.  In September of 2017, he was asked by the National Center of Fatality Review and Prevention to participate in a think-tank summit with experts from around the country to advance the protections of children across the US.  Mr. Parks attended MSU for both his undergraduate degree in Psychology and his Master’s degree in Clinical Social Work. 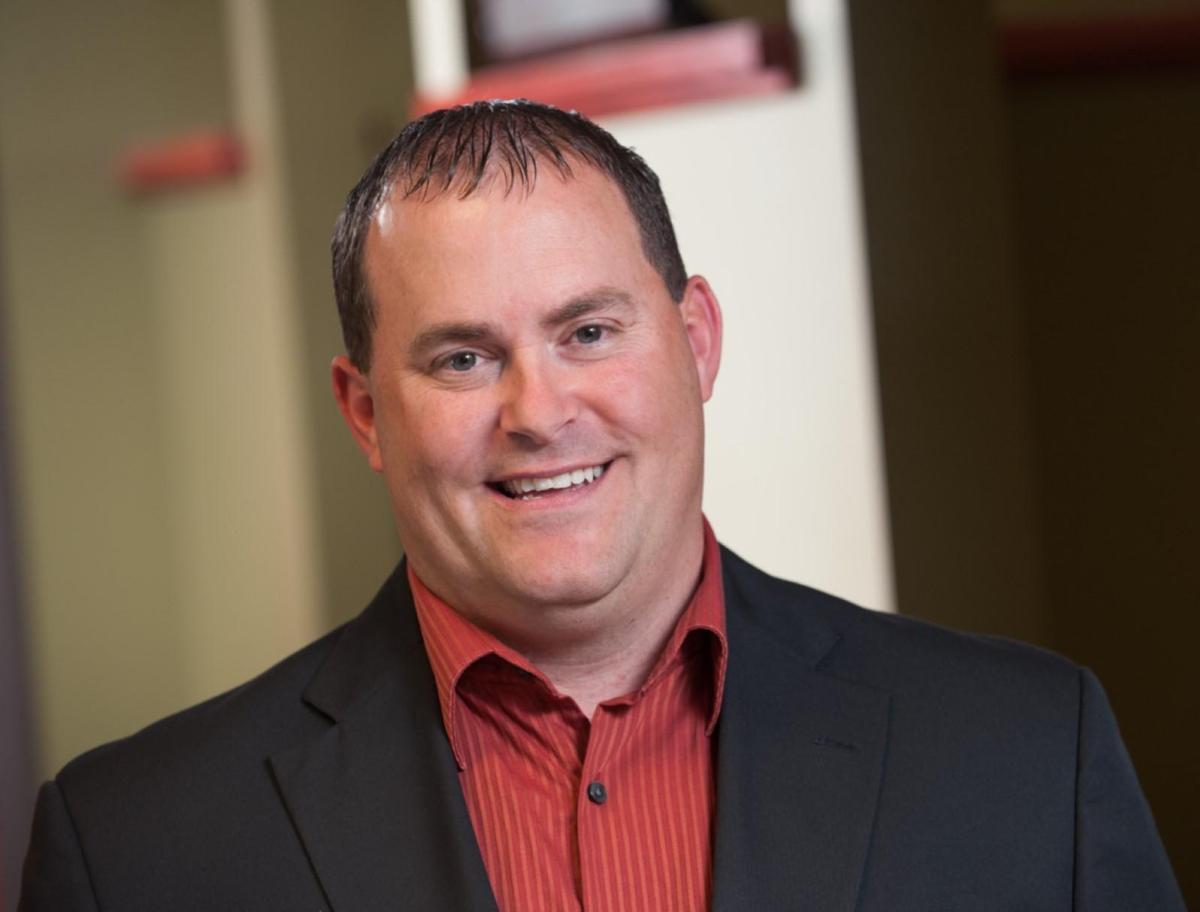 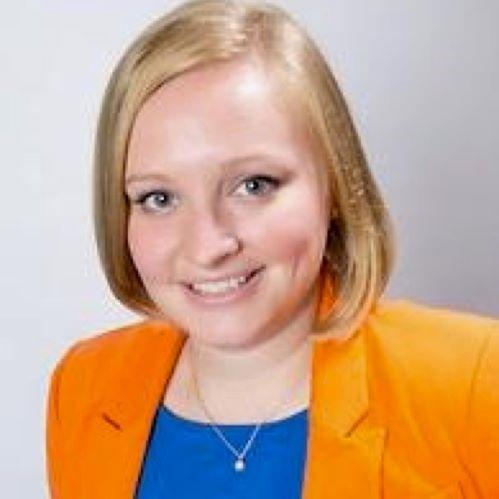 Andrea Bitely graduated from ERHS in 2004.  After high school graduation, Andrea attended Western Michigan University where in 2007 she received a BA in political Science with a focus on Public Policy and History.  Her involvement as a Chief Petty Officer with the Navy Sea Cadets throughout high school prompted her to look into military service at Western, but the lure of politics and government drew her in.  She was a volunteer with John McCain's presidential campaign in 2008.
Andrea was very active in politics at Western and served an internship in Washington D.C., with Congressman Joe Schwartz.  She was then hired by him to work on his election campaign.  In this position, she got her feet wet learning about how government works, and played an important role in the Congressman's campaign for re-election.
When Schwartz left office, Andrea continued to work in Washington D.C.  She was hired as the Federal Relations Coordinator at the Institute for Legal Reform, which is part of the US Chamber of Commerce.  She then became the Senior Manager for Digital Media at the US Chamber of Commerce Foundation, in Washington D.C.  She later became the Digital Content Manager for the Forum for Innovation with the Chamber.
During this time she also volunteered at the Smithsonian as an exhibit volunteer for David H. Koch Hall of Human Origins, where she was responsible for helping visitors understand the exhibit, answer questions, and help interpret the exhibit.
In 2014 she became Director of Social Media at Politico in Arlington, Virginia.  Politico is an American political journalism company that covers politics and policy in the United States and internationally.  It distributes content through its website, television, physical newspapers, radio and podcasts.  Its coverage in Washington D.C., includes the U.S. Congress, lobbying, media and the presidency.  Andrea oversaw Politico's social platforms, developed and executed social strategy, worked across various departments, found and implemented ways to make social integration easier, and kept up with the constantly changing news.
Back to Michigan she returned with her husband 2015! They were growing tired of the big city and wanted to come back home, back to Michigan.  Andrea currently serves as the Director of Communications and Government Affairs for Michigan Attorney General Bill Schuette.  In this fast-paced and highly stressful job, Andrea serves as the Attorney General's spokesperson, representing him on television, social media, and newspapers around the state.  She supervises all of Mr. Schuette's legislative initiatives and communications from the Department of the Attorney General- including all the information dissemination around the Flint Water Crisis and the Larry Nassar sentencing.  She provides briefings and advice to the Attorney General, and keeps him appraised of the more than 40,000 cases moving through the department at any moment.
2018 Inductees 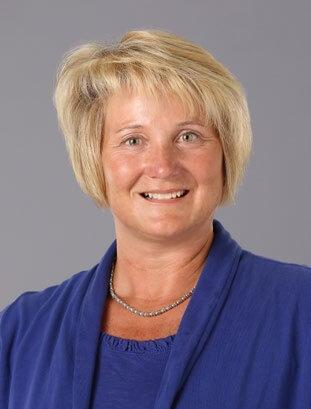 Amy Yoder was raised in Eaton Rapids Michigan on a small corn/soybean farm. She graduated from Michigan State University in 1989.  Amy has been involved in all aspects of agriculture throughout her career.  Amy is also a strong believer in "giving back" devoting considerable time promoting the agricultural studies as well as student development at Clemson University and her alma mater Michigan State.  Amy currently resides in Florida wit her husband and has two grown daughters that reside in Florida and Georgia respectively.
When not working, Amy enjoys competing with her horses in the hunter/jumper discipline as well as rowing with the Lake County Crew. 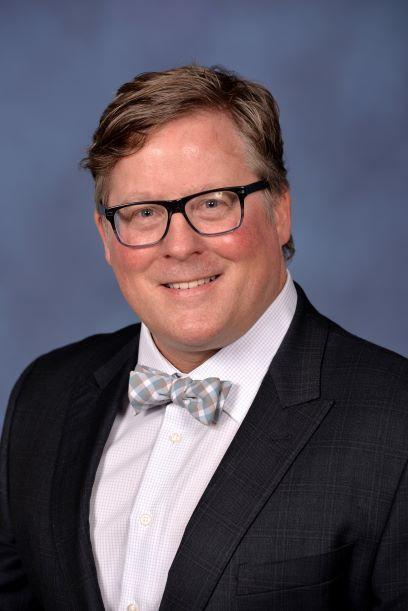 Dr. Allswede currently works at the Teamhealth Emergency Medicine, West Group in Las Vegas, Nevada which includes Mountainview Hospital and Sunrise Hospital as the program director over the Emergency Medicine residency program.  Under Dr. Allswede's leadership, Mountainview received an accreditation from the Accreditation Council for Graduate Medical Education (ACGME) for its Emergency Medicine residency program for 32 residents.
In addition to his accomplishments in the academic field Dr. Allswede is a leading expert in bioterrorism.  He has served as a subject matter expert with the Bargain for Global Biosecurity, and the Bioterrorism Unit at Interpol as as the Medical Task Force Chairman at the University of Pittsburgh Medical Center Bioterrorism Preparedness Group.

Nominate Someone for the Wall of Fame